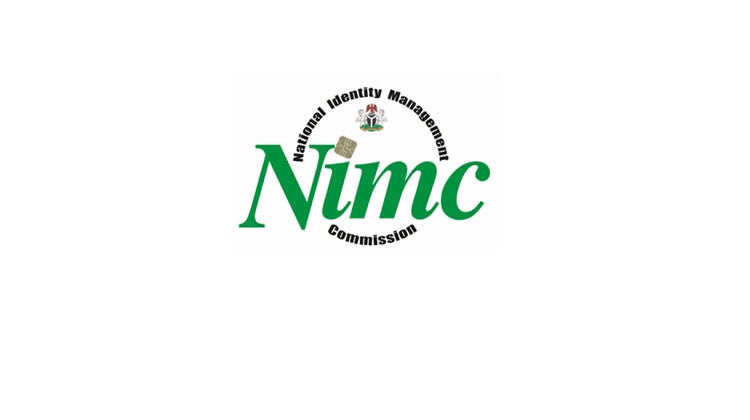 Parents and students on Friday decried the alleged extortion of money from those seeking to enrol on the National Identity Number in the Alimosho Local Government Area and Igando Ikotun Local Council Development Area of Lagos State.

They claimed some officials of the National Identity Management Commission in the areas had been demanding bribes ranging from N2,000 to N10,000 for enrollment.

Sunday PUNCH reported on December 29, 2019, that the NIMC dismissed six of its workers for extortion.

It was learnt that the enrolment process became cumbersome after the Joint Admissions and Matriculation Board announced in September that the NIN would be compulsory for the 2020 Unified Tertiary Matriculation Examination.

Investigations by Saturday PUNCH on Friday revealed that some parents who also wanted to obtain their national ID cards had spent more than one week trying to complete the process without success.

A parent, Mr Gabriel Ugbesia, who went to the registration centre on the premises of Alimosho LGA, claimed he parted with N7, 000 to get his daughter registered.

He said, “I could not do mine because I could not afford to pay N14,000 for the two of us. My daughter needed it to complete her registration process in the university.

“I had to give a bribe after I had been frustrated for over one week. This country is getting worse by the day. Some people come to this centre as early as 4am and there would have been more than 50 people already on the list.”

A student at the same centre, Kemi Audu, said, “I got here around 6am today and there were 147 names on the list.

“Someone told me not to bother about the list because they do not work with it. They said they would only attend to 50 people in a day, and from my findings, they only attend to those who give bribes.

“This is highly frustrating and I believe that it was caused by the Federal Government’s decision to make the national ID compulsory. Some will even give you fake forms that are being sold for N2,000.”

Another parent, Mrs Winifred Mark, said she faced difficulties at the NIMC centre on the premises of the Nigeria Immigration Service in Ikeja.

Mark said, “I have tried it in Ikorodu and Ikeja. They collect between N5,000 and N7,000. I also went to Alimosho Local Government Area, the situation was worse. The names on the list as of 6.15am were about 250 and I was told by one of the council workers that the list was just for formality.

“They should not have attached JAMB to this thing. Even in Ikeja where they have eight machines, they still have issues.”