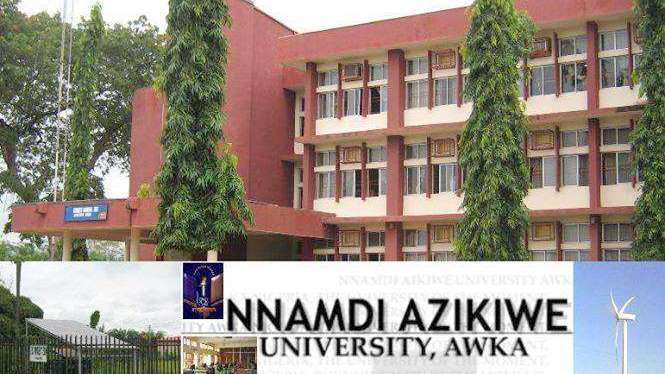 Dean, Students Affairs, Prof. Chinonso Achebe disclosed this in a chat with The Nation, saying the tightening up of academic regulations of the university was a major contributory factor to the success. He also linked the decrease in the menace to the stable academic calendar of the university.

He explained that students had been fully engaged in academic exercises to the extent they scarcely had time for mundane activities.

According to Achebe, the security agencies and anti-cult systems charged with the responsibility of ensuring that cultism was wiped out had been on top of the security situation.

He said: “Cultism is at its lowest ebb quite unlike what it used to be in the past years. We’ve not had outbreak of fighting and other forms of vices among the students in recent times.

“Besides, the university has enjoyed a stable academic calendar which has contributed largely to the students’ commitment to their studies.

“Lapses in academic system create room to breed unwanted anti-social activities. But if the students are engaged academically, it will be difficult for them to have time for mundane activities.

“Before now, students can abscond from lectures all through the semester and barge into the hall during exams. But with the strict adherence to 75 percent attendance, such cases are no longer obtainable.”

Meanwhile, the university had its matriculation ceremony yesterday with a total of 8,400 students participating.

The event witnessed decentralization of matriculating students into faculties, the first of its kind in the institution’s history.