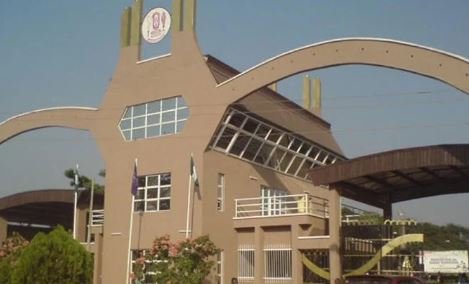 Some students and lecturers in the Geology Department of the University of Benin who were abducted by suspected kidnappers have been released.

They were released by some vigilance groups with support of policemen on Tuesday night.

The kidnappers had abducted them while they were going to Igarra, headquarters of Akoko-Edo local government area on field work.

The source said the it was the driver and two students who escaped that alerted the vigilance groups who were on patrol along the Igarra-Auchi Road.

It was learnt that the vigilance groups pursued the kidnappers and fired shots at them and in the process arrested two of the suspected kidnappers.

The police were said to have provided additional fire power which made the suspected kidnappers to abandon their victims and ran away.

Chairman of Opoze Age Group in Igarra who is also head of the vigilance group, Mr. Ibukun Dogo, said, “The driver of the 18-seater bus and two of the students escaped when the kidnappers rounded them up at gun point. They ran back to the highway where our vigilance group were patrolling and broke the news to them.

“The vigilante contacted me and briefed me on the phone and I ordered that they should go after them while I quickly informed the police for backup. While my men were pursuing the kidnappers, they were shooting and so my men returned fire.”

The police confirmed the incident.