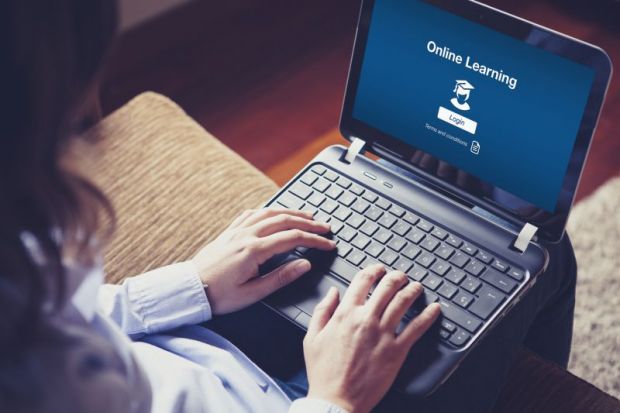 Closures of college classrooms as a result of the coronavirus outbreak have begun multiplying in the US, jumping from a handful of institutions with about 50,000 students last week to several dozen enrolling more than 500,000.

“It’s skyrocketing,” said Bryan Alexander, a specialist in the future of education and technology at Georgetown University who has begun compiling an online database of colleges closing classrooms. “Like the disease, it spread from the west coast to the east.”

At many institutions, classes were called off after someone in the campus community contracted the novel coronavirus strain, known as Covid-19. Most are asking academic staff and students to work together via online formats for at least a few weeks while the situation gets clearer.

Harvard and Fordham universities, however, said their moves to online formats will last indefinitely.

Harvard’s president, Lawrence Bacow, in a letter to the campus community, says students “are asked not to return to campus after spring recess”, which ends on 23 March, “and to meet academic requirements remotely until further notice”.

“Despite our best efforts to bring the university’s resources to bear on this virus, we are still faced with uncertainty – and the considerable unease brought on by uncertainty,” Dr Bacow wrote. “Our teams are considering every contingency.”

The US Centers for Disease Control and Prevention has given universities limited concrete advice on how to proceed. The CDC has suggested that US colleges consider cancelling study-abroad and exchange programmes, but it has been less specific about domestic operations.

Decisions about closing campuses “should be considered on a case-by-case basis using information from health officials about the local conditions”, the agency says in its guidance.

The Trump administration has granted a general waiver of online course rules to help US colleges teach outside physical classrooms. It has not extended similar waivers to foreign students, however, prompting protests from university leaders who view the omission as a threat to public health.

“It’s an important issue that needs to be addressed,” said Terry Hartle, senior vice-president for government relations and public affairs at the American Council on Education, the main US higher education lobby group.

Dr Alexander, a senior scholar at Georgetown’s Center for New Designs in Learning and Scholarship, said he created the online listing of virus-related closings to help researchers understand how the pandemic might reshape higher education.

While the direction of Covid-19 was still too unpredictable for any meaningful predictions, Dr Alexander said the prospect of “one big shove into online higher education” might prove more harmful to the format than helpful.

University staff and students can readily establish basic connections through a number of existing online classroom management systems, Dr Alexander said. But not all content can be quickly optimised for a digital environment, and some senior faculty are already showing early signs of rebelling, he said.

“A lot of educational technology people are really, really worried about this now – they’re deeply afraid that a bad experience will backfire” for online teaching, Dr Alexander said.

Academics and students might nevertheless be forced into the change if the coronavirus danger persists for months, and widespread job losses from the economic disruption could create large numbers of new customers in the years ahead, especially at the community college level, he said.

Georgetown is among many US institutions that so far have not cancelled in-person classes but have imposed restrictions on international travel. Many US colleges that are cancelling classes are keeping other public facilities and functions open, including dormitories, dining halls and sports competitions.