House of reps meets with ASUU over strike 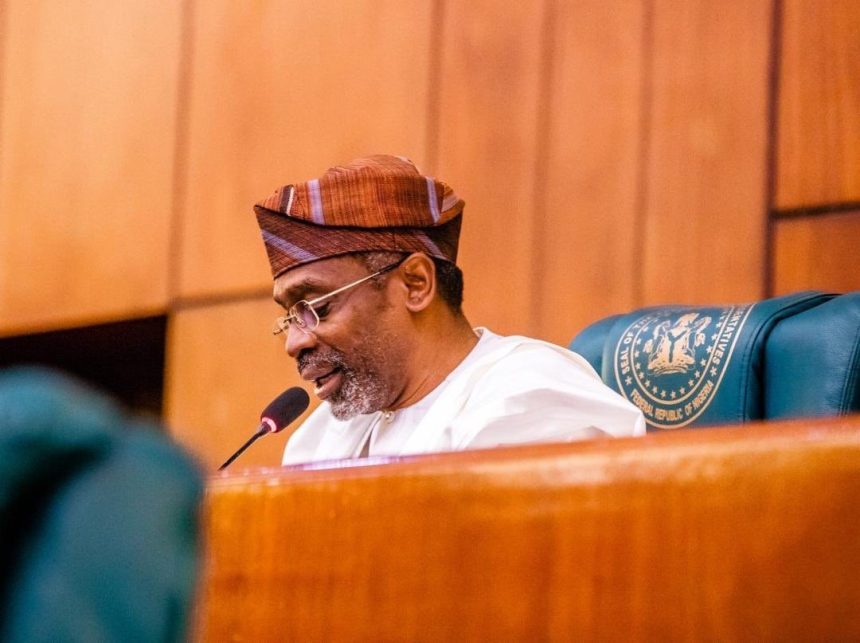 The leadership of the house of representatives met with some ministers and the Academic Staff Union of Universities (ASUU) over the dispute between the two parties.

Femi Gbajabiamila, speaker of the house, and other principal officers are hosting the meeting, following the decision of the lawmakers to intervene in the disagreement that caused ASUU to embark on strike.

ASUU had announced the action, on Monday, saying it is meant to compel the federal government to implement its 2019 agreement and resolution with the union.

The union also said its demand includes the implementation of the 2013 and 2017 memoranda of understanding (MOU) that are yet to be implemented.

The union has also been at loggerheads with the government over the directive to members of ASUU to enroll into the Integrated Payroll Personnel Information System (IPPIS) which the government made compulsory for all civil servants.

The government had declared the strike illegal, saying ASUU cannot dictate to its employers.