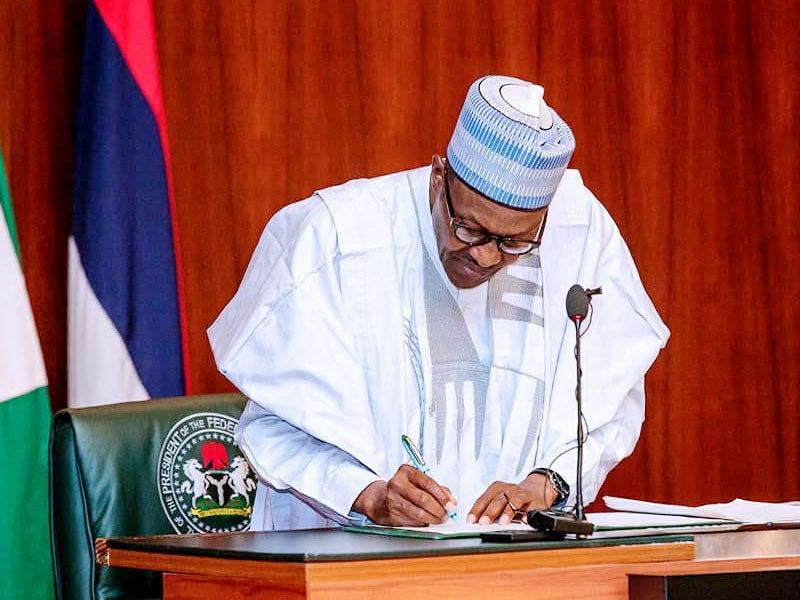 President Muhammadu Buhari has approved immediate payments of the two months withheld salaries of University lecturers that refused to enroll in the Integrated Payroll and Personnel Information System, IPPIS.

The President’s approval came after he had a meeting with the Minister of Labour and Employment, Senator Chris Ngige yesterday in Abuja.

The Federal Government and the leadership of the Academic Staff Union of Universities, ASUU, have been on loggerheads over the refusal of the university teachers to join in the IPPIS payment platform.

Even the other three university-based unions, the Senior Staff Association of Nigerian Universities, SSANU, National Association of Academic Technologists, NAAT, and the Non-Academic Union of Universities, NASU that had enrolled in the IPPIS have threatened to pull out over the alleged irregularities in its implementation.

The Minister of Labour and Employment, Senator Chris Ngige told Vanguard that President Buhari has directed the Minister of Finance, Budget and National Planning, Mrs Zainab Ahmed and the Accountant General of the Federation to immediately effect the payment of February and March salaries to university lecturers.

Senator Ngige said, “Mr President Muhammadu Buhari has today approved the immediate payment of the withheld salaries of February and March 2020 of the University Lecturers who had not registered on the IPPIS platform.

” He has also directed that the Honourable Minister of Finance, Budget and National Planning and the Accountant General of the Federation to effect the payments urgently by all means to cushion the deleterious effects of the Corvid-19 pandemic on the Lecturers and members of their family.

“All Vice Chancellors are to revalidate affected Lecturers BVN and foward to Accountant General of the Federation for the payments.”