The Academic Staff Union of Universities says its ongoing strike would continue despite the order of the President, Major General Muhammadu Buhari (retd.), that February and March 2020 withheld salaries of lecturers in federal universities should be paid

The Federal Government had previously withheld the lecturers’ salaries over their refusal to register in the Integrated Payroll and Personnel Information System.

The union, among other issues, embarked on an indefinite strike, arguing that the implementation of the IPPIS was against the FG-ASUU 2009 agreement.

Reacting to the payment of withheld salaries, the National President of ASUU, Prof. Abiodun Ogunyemi, insisted that the lecturers would not resume work because the strike was not only about IPPIS.

Instead, he told The PUNCH that the payment would pave the way for a meaningful dialogue with the government.

“Now, we can discuss without an atmosphere of intimidation. This will lead to a meaningful dialogue. The ongoing industrial strike action by the union is still on. Our strike is not just about the IPPIS,” he added.

He also queried the Federal Government’s motive of asking Vice-Chancellors to pay lecturers with their Bank Verification Number.

Ogunyemi said, “If they had not paid at this time, with what everyone is going through, it would have meant a declaration of war. The discussion will start when they pay. They have even attached a condition to the payment.

“Our members weren’t paid with BVN in the past. Why the sudden change? They should go back to the old system which they have always used to pay.”

The ASUU president said paying the lecturers was not a favour, adding that “Members worked in February and we were still working in March before this coronavirus pandemic broke. It is expected that a labourer is paid his wages. Even as we are talking, people are supposed to be prepared to get their April salary.”

A top official of ASUU, who is among the negotiation team in the FG-ASUU IPPIS crisis, however, told The PUNCH that top officials of the union would meet after the salaries are paid to determine the next line of action.

“The moment the salaries are paid, the National Executive Committee of the union would meet to deliberate on the next line of action,” he said. 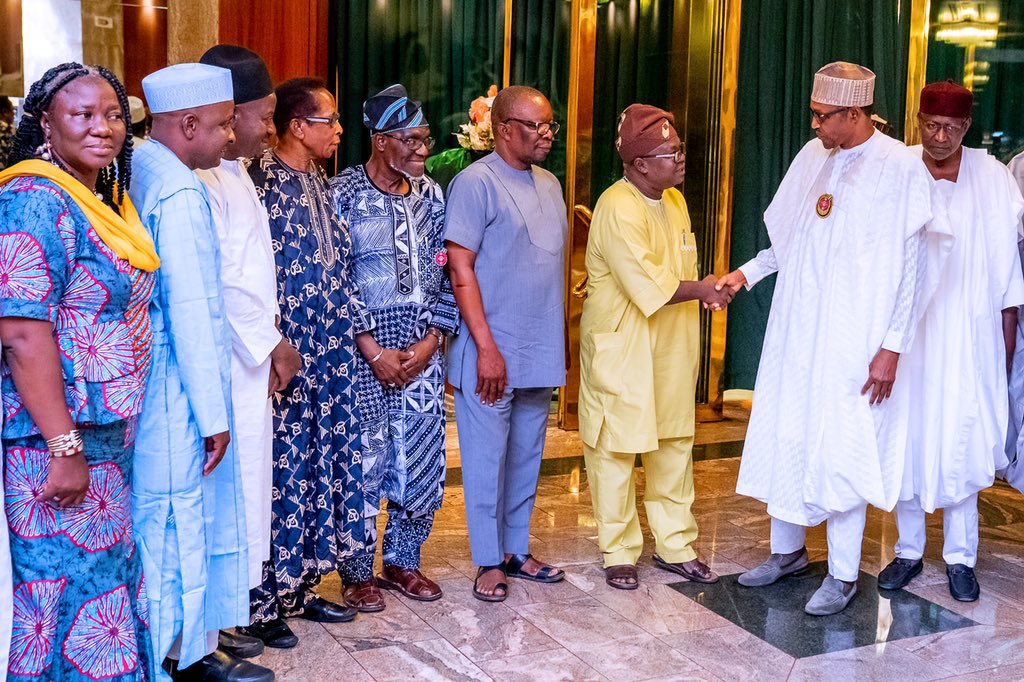 The Labour Minister added that all the Vice-Chancellors were asked to revalidate the affected lecturers’ Bank Verification Numbers and forward to the Accountant General of the Federation for the payments.

The Federal Government had directed all federal tertiary institutions in the country to enroll in the IPPIS from February 2020.