The Academic Staff Union of Universities (ASUU) has called on the federal government to declare a state of emergency in the education sector and raise funds to tackle the rot, just as it did to contain the COVID-19 outbreak in the country.

The National President of ASUU, Prof. Biodun Ogunyemi, said the effect of poor funding of education became glaring when COVID-19 broke out in the country, adding that most of the nation’s teaching hospitals did not have ventilators to help keep patients alive.

Ogunyemi noted that China, where the disease broke out, was able to quickly tackle the scourge by resorting to public tertiary teaching hospitals because they were well funded by the state.

“Look at how much money has been raised to fight COVID-19 pandemic. This is because it is seen as a health emergency. We can do same for the education sector. The poor funding of the sector has deep damaging effects on our national life. A poorly trained medical student would end up being a great danger to the health of the people.

“There are cash cows like the Central Bank of Nigeria (CBN), the Nigerian National Petroleum Corporation (NNPC) and others that funds can be drawn from. Instead of doing so, our politicians are only interested in drawing funds from them to prosecute elections. Have you ever seen the budgets of the CBN or the NNPC?

“If we want to really catch up with the rest of the world, we must adequately fund the education sector. We plead with parents, guardians, students and Nigerians generally to understand our position and know that we cannot go on postponing the evil day. In fact, the evil day manifested in our lack of adequate response to the COVID-19 outbreak by our teaching hospitals,” he said.

Speaking on the complaints that trailed the payment of February and March 2020 salaries of lecturers through the Integrated Personnel and Payroll Information System (IPPIS), Ogunyemi said his union had been vindicated.

“We have said it that IPPIS is too strait jacketed and not suitable for the university system. Even some sister unions that did not see what we had seen about IPPIS are now complaining. The only solution is for the government to do away with the toga of arrogance and embrace our Nigerian Universities Accountability and Transparency System. 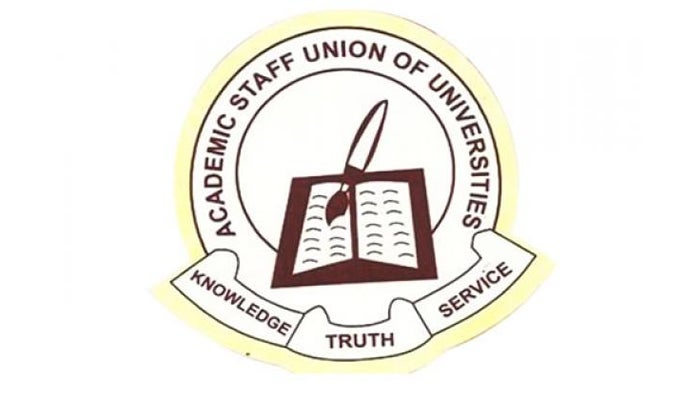 “We are sounding a note of warning that we won’t tolerate further mutilation of our salaries. Our members have been on the same salary structure since 2009. The government has been provocative and lackadaisical in its approach. How do you keep shifting the goal post when a goal is about to be scored,” he stressed.

The ASUU boss added that it seemed some people in government were interested in punishing university lecturers for no just cause.