The Colleges of Education Academic Staff Union (COEASU) has given the federal government a 21-day ultimatum to address pending issues or risk industrial action.

The union listed the pending issues to include the refusal to effect third party-deductions in most colleges of educations (COEs); ‘double standard’ deployed by the ministries of labour and education against the COEs relative to other tertiary institutions and imposition of the Integrated Payroll and Personnel Information System (IPPIS).

In a statement on Wednesday, the president of COEASU, Nuhu Ogirima, said the government had failed to address the plight of the colleges “one year after it sent a memo detailing the deplorable state of the institutions”.

The union also said most state governments have equally copied the federal government in the poor handling the affairs of the COEs.

“Consequently, administrative impunity and rights deprivation reign supreme in most of these COEs. The Expanded National Executive Council (ENEC) at its meeting of 8th July, is, therefore, forced to challenge the government to shut the teacher education industry since the quality of infrastructure, welfare and service delivery takes no preference in the scheme of governance at all levels,” he said.

According to him, “the ENEC wishes that you take notice hereby that should the government refuse to redress all the issues in contention within 21 days, the union would have no other option than to declare a nationwide industrial action.

“In August 2019, the association transmitted a memo passionately requesting the President, Major General Muhammadu Buhari (retd), to intervene in addressing the plight of the public COEs system,” he said.

He said the memo was predicated on “decades of utter neglect of the COE system, which the federal ministry of education could not successfully address”.

“In response to our follow-up correspondences, both FME and FML &E had indicated that they were awaiting the President’s response. Sadly, we all are still awaiting the response, almost one year after the memo was received at the Presidency, the system further degenerates,” COEASU added.

Mr Ogirima said the trust COEASU had in the government was misplaced as none of the pledges it (FG) made had been fulfilled.

“Even a paltry fraction of N15 billion (was paid), only as a palliative, out of N486 billion required as at 2017, to cushion the effects of the non-implementation of NEEDS Assessment; and others have not been fulfilled till date.

“The COEASU in the spirit of patriotism had suspended the 2018 strike after the FG made some pledges,” the union said. 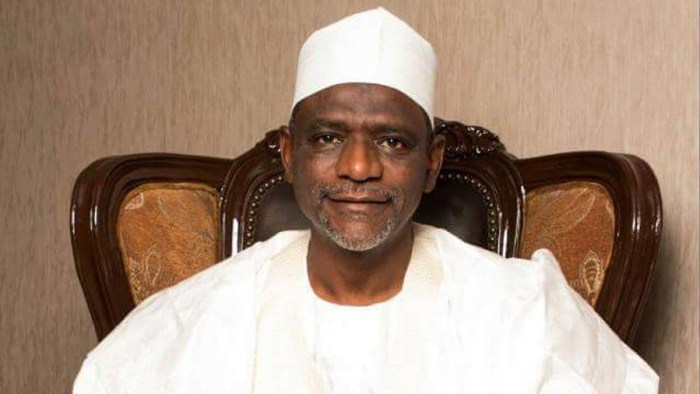 IPPIS
Mr Ogirima said “the imposition of IPPIS on the COE system bedevilled the payment of emoluments of staff with anomalies, infractions and deprivations.”

“Third party-deductions are not being affected in most colleges,” he said. “A number of our members on sabbatical and study leaves have not been included on pay-roll, and worst of all check-off dues have been withheld, unremitted to the union since February 2020, ostensibly to stifle the union of funds and cripple her activities.”

The IPPIS is the government’s software that has been made compulsory for all public institutions, mainly for personnel payroll to ensure accountability.

COEASU’s counterpart in universities, ASUU (lecturers) and SSANU (senior staff) also opposed the implementation of the IPPIS, arguing that it does not take into consideration the unique operations of the institutions.

This has led to confrontations between the unions and the government over the last few months.

Although SSANU had initially supported the IPPIS initiative, it later said its trust in the system was eroded by irregularities it noticed in the payment of their February salaries.

Though the nation’s tertiary institutions have been grounded since the emergence of COVID-19, the ASUU earlier embarked on a strike on March 23 over similar issues.

The last time COEASU embarked on strike was October 9, 2018, and it was over the non-implementation of agreements especially NEEDS assessment report.