After months of negotiations, ASUU has finally agreed to end its long strike action and return to the classrooms. 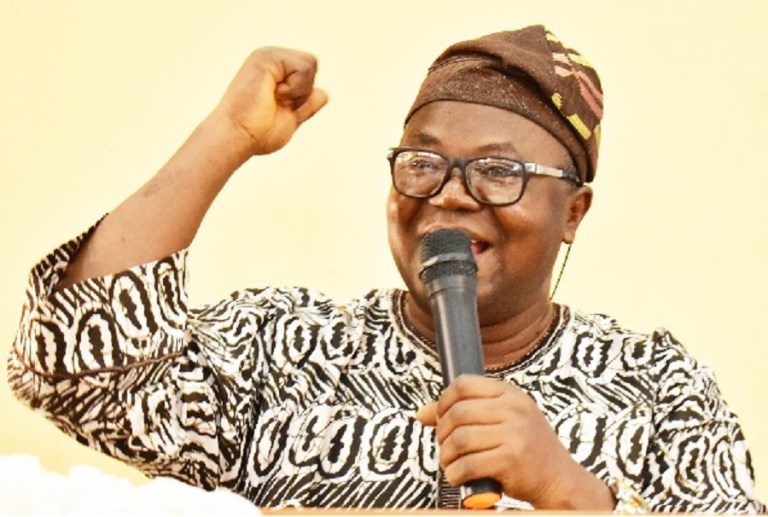 The Academic Staff Union of Universities, ASUU, has announced it has reached an agreement with the Federal Government over major issues that will lead to the end of its strike.

This was disclosed by the ASUU National President, Biodun Ogunyemi in a statement in Abuja on Wednesday.

” The agreement was reached on the early hours on Wednesday morning after eight-hour close-door meeting of negotiations between both parties.

” ASUU expresses joy on how the Federal Government handled the negotiation process and that they will be having their own executive meeting to conclude and gets back to the Government within 24hrs,” ASUU said on social media.

What you should know about the ASUU strike timeline